Being who everyone wants you to be

It’s strange, isn’t it? From a young age you look forward to school because people tell you it’s a chance to grow, learn and be yourself. Well, how true is that? Does that apply to everyone or those with slight privilege?

I remember the feeling of golden time and playing as kids became a literal thing of the past because there was such a heavy focus on academia and drilling knowledge into kids. It wasn’t about who are you, it was what do you know and how successful will you be. That growing identity was stifled by schools that I went to and my own home. From my own experience being from an ethnic minority that holds strong beliefs and me, being the one breaking traditional norms and values, it’s inevitable that there’s a clash or will be one just like Dr Jekyll and Mr Hyde. Don’t get me wrong, I love my family but there comes a point in your life where you start to develop your own main character energy, it’s terrifying for adults and parents. It’s like how everyone likes pizza and you’re scared of speaking up and ordering pineapple on pizza because you don’t know how people will react or what the people in the line will do. For me, it was being who I am and feeling accepted with my sexuality and the understanding that I am not the greatest at maths or science. (It wasn’t as much of a deal breaker on the others, I think it was obvious when I couldn’t share or calculate). Over time, I guess people will have to accept that we will have different tastes, preferences and styles that people will always be different and it’s actually okay because it’s not hurting anyone.

It is different from others; my parents are different to others and before anyone says ‘just tell them how you feel’ it is not easy at all because they shape you into something they love until you have your own thoughts and opinions. Upbringing and home life shapes your understanding of the world and creates your own values, the way we see the world. This is the problem; you end up living a double life, trying to be perfect, locking up the side you want to release. The one your parents want you to live at school and being perfect and the one you want. Feeling trapped because for the longest time I have lived up to everyone else’s expectations and at some point, I was like ‘what about me? what about what I want?’ and no, it isn’t selfish to want to take care of your own needs and wants. It makes us human; it literally makes us human and different to everyone else. I have a question to you reading this, if people had no say in your life and didn’t comment on your opinions and actions, where would you be? What actually stops you from being who you want to be at this point. Like Mei says in Turning Red ‘I’m 13 mum deal with it’. Everyone leads a double life, but we are all just so scared and that’s okay because in our own time we will flourish and become who and what we want to be, it’ll be beautiful.

It becomes another big thing for schools when you’re leading two lives because it’s an issue because they don’t expect the kid from an ethic minority to be a little different or how to protect them. It’s like opening a can of worms or finally admitting you like pineapple on pizza but honestly, we as members of society make it out to be a big deal when really, it’s okay and it doesn’t actually concern anyone else. The more people are able to understand this and change their mindset from a strictly hetro way we’d be able to minimise the struggle of those both in the LGBTQ+ community and ethnic minority.

Maybe one day instead of a traditional dress, I will wear a tailored suit to my own wedding. In the least mean way possible, our generation is a progressive one that is (arguably) more accepting and I think we need to come to terms with who we are and what we want in our own time. You hear pressure from your family, school and your friends when being pushed to be the best person at a specific age, you never really stop growing and developing yourself. We all need room to breathe, live a life of our own. Maybe it’s a long shot but it is one that is possible, and it can happen. The research team has been an outlet to discuss school and social issues which affect us and the rest of the country. This has clearly allowed me to open my mind a little more and research social, cultural and historical influences which affect the world in which we live in and educational institutions. There comes a moment in your life too, when you realise you don’t think like everyone else, you’re allowed to have your own thoughts and opinions, not just the ones you have internalised by your domestic sphere. We are so used to looking at the small picture and feeling alone, unheard and scared when actually there are tonnes of other people that are living double lives, waiting on the day that they can be themselves. 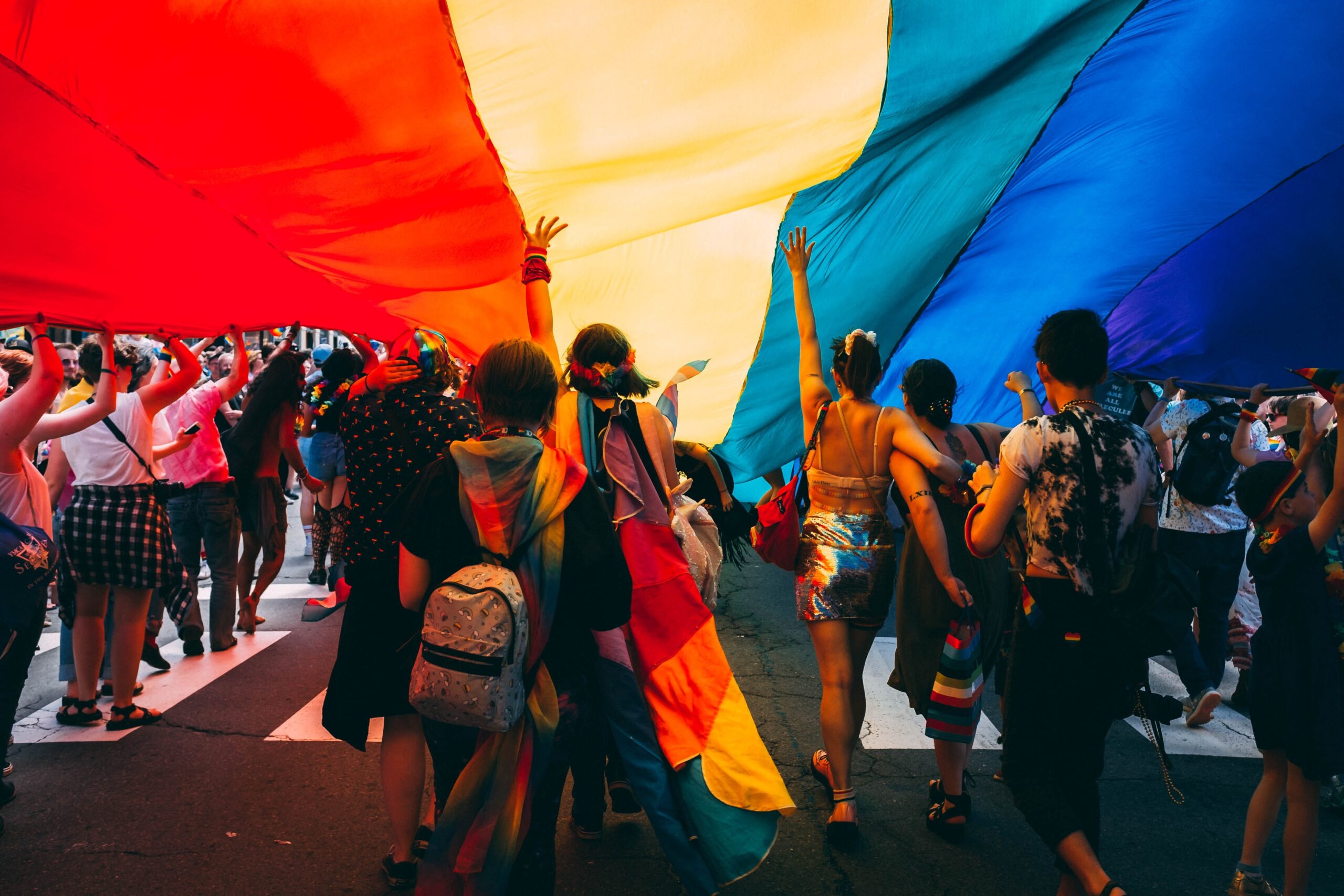 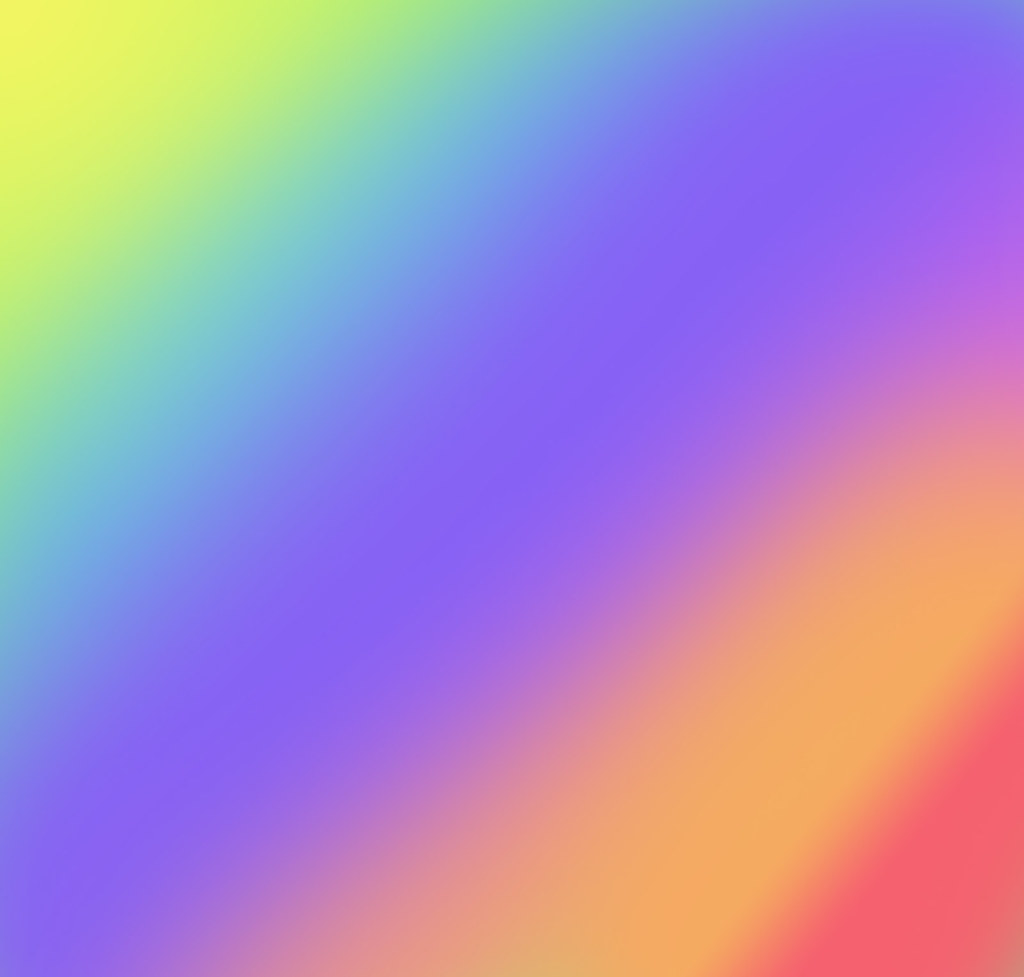 Reflecting on my involvement in the STEP Study 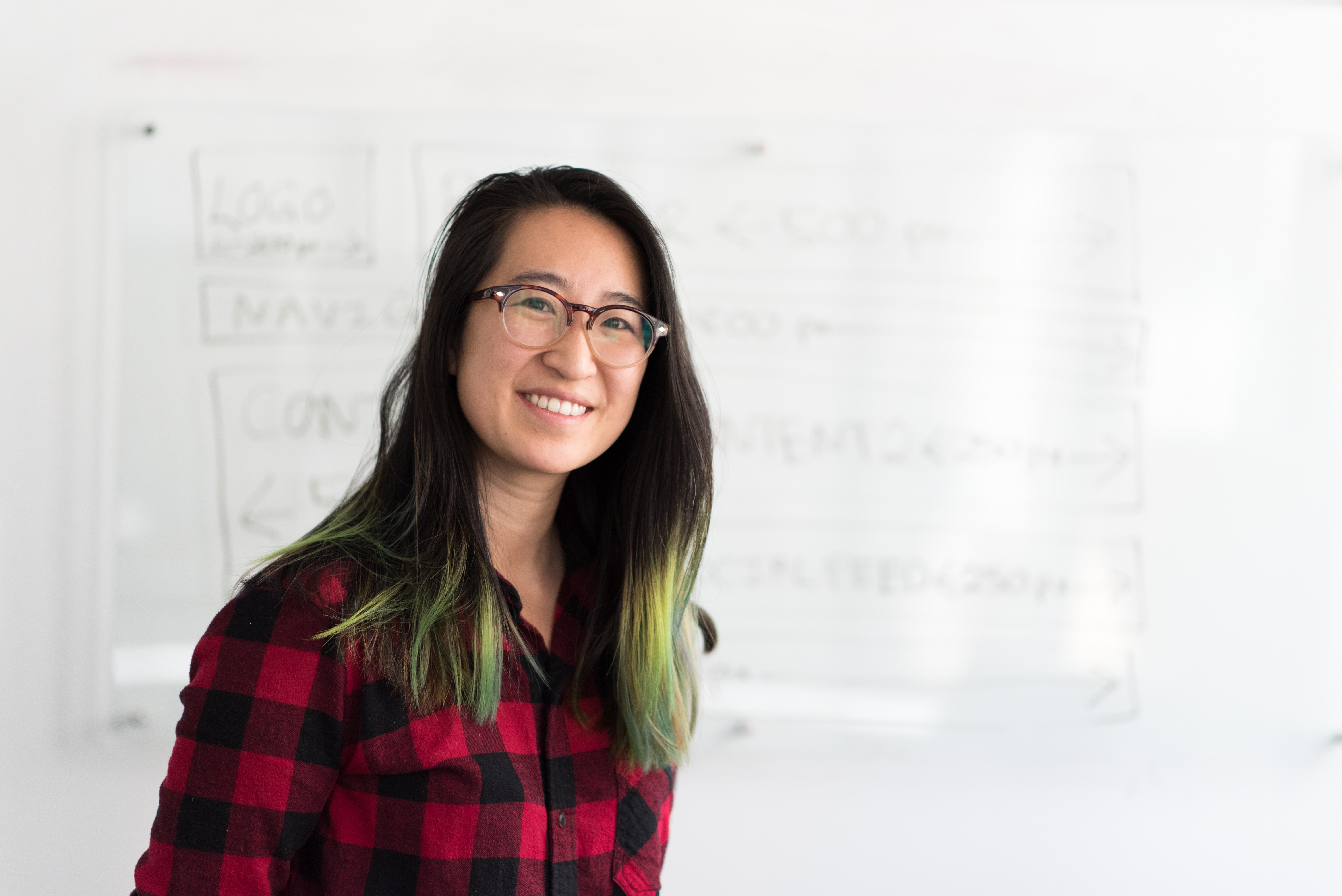 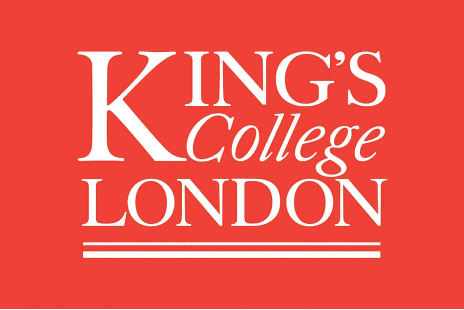